Added to your basket

Sorry, there seems to have been an error. Please try again.

Subtotal: ( items in your basket)

Sorry, unfortunately this product is currently out of stock

Other customers purchased instead 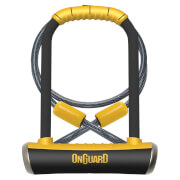 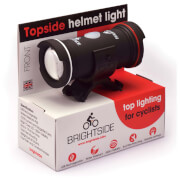 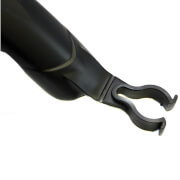 What are the delivery options?

Standard delivery for all bikes is FREE and for accessories it is £2.99. Next Day Delivery is also available if ordered before 10:30pm. This item is: Sold out.

How is my order delivered?

We use Hermes for all deliveries and all bike deliveries require a signature at the delivery address entered. Please get in touch with our customer services team who wil be happy to help with any queries.

If I'm not completely happy with my item?

There are currently no reviews.

Write a review to be in with a chance of winning a £100 voucher.